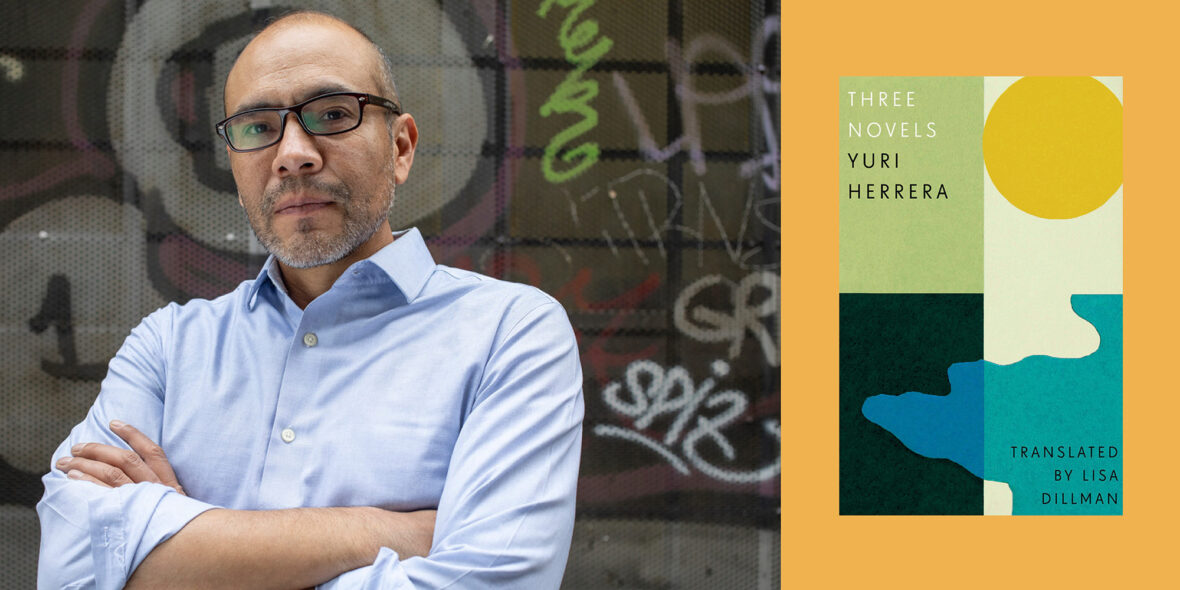 Read a sentence that wasn’t originally written in your primary language and immediately your perspective shifts. Combine that with discovering voices from different countries and different cultures, and you begin to understand why Upstart & Crow is so passionate about fiction in translation. Our Found in Translation book club introduces members to some of the most interesting, readable, immersive books translated and available in Canada today.

Yuri Hererra is one of Mexico’s most accomplished writers and, indeed, one of the finest—and most revolutionary—writers of this generation.

Three Novels combines the works that have made Hererra such a celebrated literary figure, exploring life behind the stereotypes and violence of modern-day Mexico. If you haven’t read Signs Preceding the End of the Earth, you’ll be grateful to find it within this collection. Hererra combines biting political and social commentary with myth and fairy tale, centring around Makina, who crosses borders to find her brothers. The singer Lobo in Kingdom Cons loves a drug lord’s daughter; a Redeemer is looking to broker peace between feuding families during a pandemic in The Transmigration of Bodies. Hererra is an author we should all know. 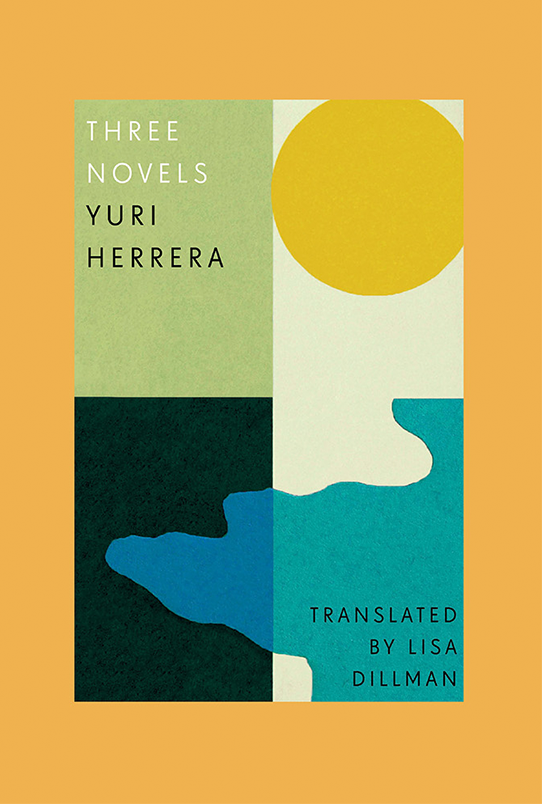 The Mexico we hear of in the news—the drug cartels, migration and senseless violence—is rich soil for Herrera’s moving stories of people who live in this reality but also live in the timeless realm of myth, epic and fairy tale, such as the singer Lobo inKingdom Cons who loves the drug lord’s own daughter, Makina who crosses borders to find her brother inSigns Preceding the End of the World, and the Redeemer, a hard-boiled hero looking to broker peace between feuding families during a pandemic inThe Transmigration of Bodies.

These three novels get to the heart of the matter in a truly original way. They are storytelling that is at once timely and timeless. 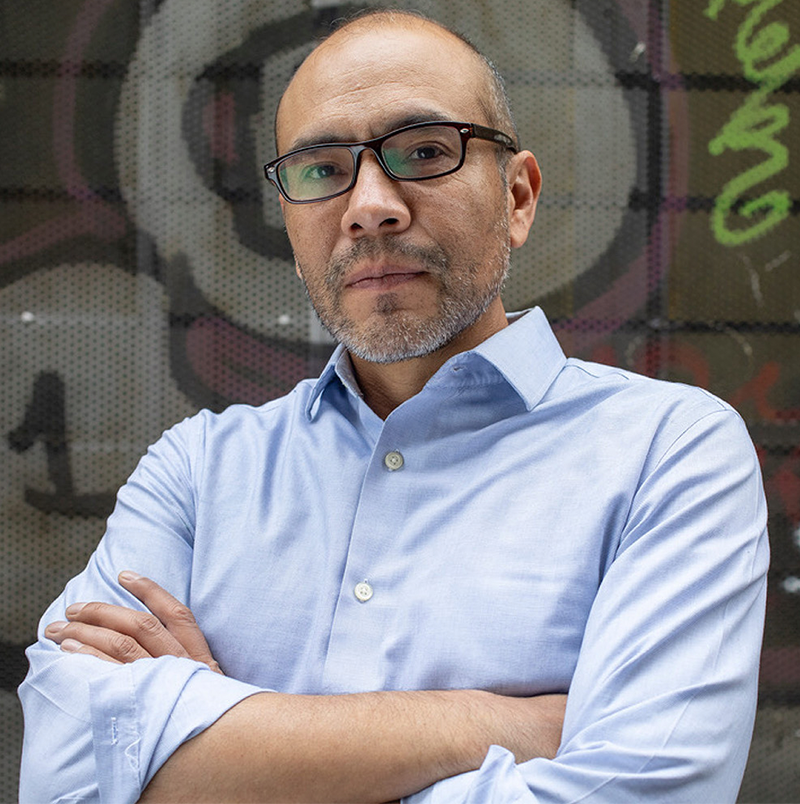 Born in Actopan, Mexico, in 1970, Yuri Herrera studied Politics in Mexico, Creative Writing in El Paso and took his PhD in literature at Berkeley. His first novel to appear in English,Signs Preceding the End of the World, won the 2016 Best Translated Book Award after publishing to great critical acclaim in 2015, when it featured on many Best-of-Year lists, includingThe Guardian’s Best Fiction and NBC News’s Ten Great Latino Books. His second novelThe Transmigration of Bodies (2016 in English) and Kingdom Cons (2017 in English) were also published to acclaim, including the Dublin Literary Award (former Impac prize) shortlisting of The Transmigration of Bodies. He currently teaches at the University of Tulane, in New Orleans. A Silent Fury: The El Bordo Mine Fire is his fourth book, and his first of non-fiction.

Lisa Dillman has translated a number of Spanish and Latin American writers. Some of her recent translations include Rain Over Madrid, Such Small Hands and The Right Intention by Andrés Barba and Yuri Herrera’s four books. She won the 2016 Best Translated Book Award for Herrera’s Signs Preceding the End of the World. She teaches in the Department of Spanish and Portuguese at Emory University in Atlanta, Georgia.